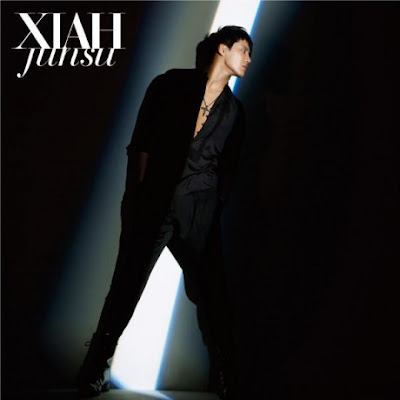 Despite going solo, the hot reaction was unexpected. Japanese fans are giving a lot of attention to his solo debut and after he released his solo single, it reached a record of 16 million copies which has even attracted more attention to Xiah.

From the hot reaction from fans, His song reached the 2nd spot at the Oricon Chart. Also, Xiah is doing well and is going to sing an OST for an upcoming drama.

Meanwhile, Xiah along with hero and Micky who have formed a unit will be having a fan meeting this coming June in Tokyo Dome.