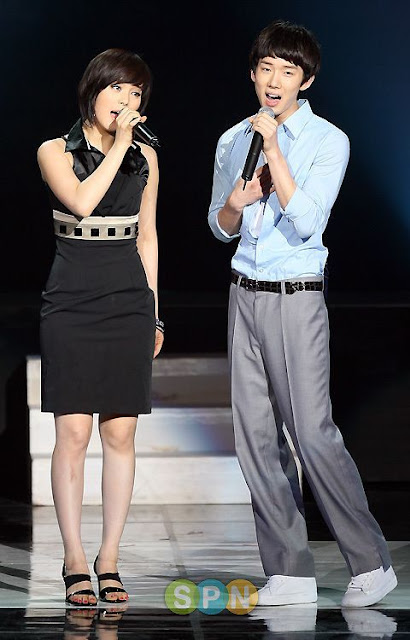 On the 23rd on SBS TV 'Good Sunday' Part 1 'Family Outing 2,' the preview revealed that the Wonder Girls would be guests [next week] and attracted the attention of viewers.

Jo Kwon, who had been enjoying the campfire, said to Sunye, with whom he had spent a long time as a trainee, "I will always cheer you on as your friend and pray for you. Sunye, I love you" and gave her a message that expressed a special affection.

Meanwhile in the preview, it was seen that Ok Taecyeon would give a beastly performance of Rain's 'Love Song,' also raising the anticipation of viewers.

The episode of 'Family Outing 2' with the Wonder Girls will be aired on the 30th at 5PM.