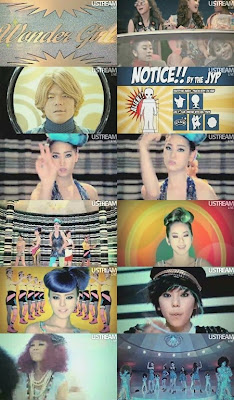 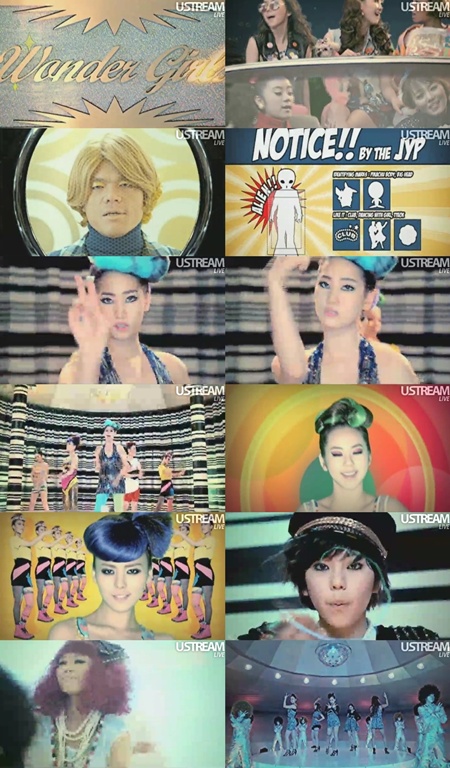 Wonder Girls on May 16, They released 2 Different Tears in the United States along with a launch event. It is broadcast live through Naver and Melon in South Korea.

U.S. celebrity blogger Perez Hilton featured the live stream of the launch event on his blog that will show to his community of readers. The live stream is in English and has Korean and Chinese subtitles, showing how popular Wonder Girls is throughout Asia.

For the music video of 2 Different Tears, it showed a retro atmosphere from the 80's along with their costumes, it featured a disco-style atmosphere that went well with the song.

After their launch event, Wonder Girls will be heading home in Korea for their domestic activities such as appearances in Family outing 2 as guests and for the Dream Concert this coming May 22.

Wonder Girls will be starting their American Tour with Live Nation by June.