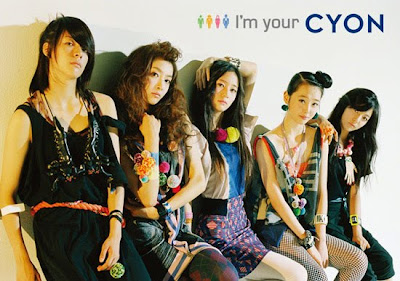 Remember how f(x) was supposed to open for world star Beyonce? It never happened! f(x) was nowhere to be seen at Beyonce's Seoul concert. Fans were very confused at not seeing the quintet on stage before the diva came on.

SM Entertainment stated on the 21st that f(x)'s performance got canceled 2 hours before the concert. Because of f(x)'s absence, Beyonce had no opening act. SM Entertainment continued to say, "Around 6:00PM, we heard that they canceled the opening act. We wanted to get them on stage somehow but it couldn't happen and we are disappointed about it."

After f(x) was all dolled up and done practicing to get on stage for Beyonce, the concert's planning representative from B4H Entertainment informed the girl group that they can not perform as the opening act which left them speechless and confused.