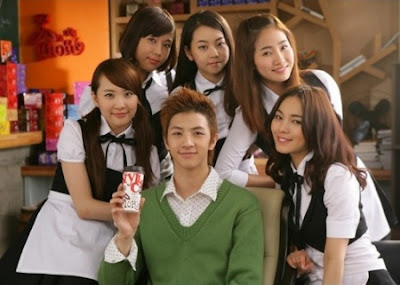 After news went out that girlgroup Wonder Girls will be back in Korea for a new CF filming with MBLAQ member Thunder, a behind-the-scene video with a short interview was revealed on 28th October.

In the video, fans get to see the girls after so long in Korea and speaking in Korea. The girls also talk about their American advance and their experiences in the interview