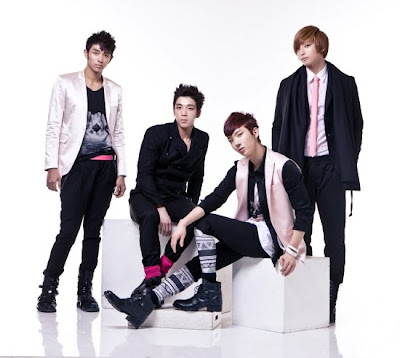 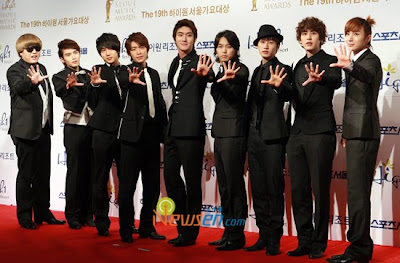 A spectacular event will be held on the 19th of May in Seoul Yeouido Park, it will showcase and celebrate the World's first 3D stage.

KBS will be holding a concert at 6pm on May 19 for a special stage in Yeouido Park featuring artists like 2am, Super Junior, Norazo and many more. This will be the Worlds First 3D Live concert that will be broadcast through KBS 1TV live as well in 3D.

KBS received permission from Korea Communications Commission last month to have this experimental stage for a 3DTV transmitting station installed. They will be having a cutting edge 3D camera's to record the concert, all test preparations has been completed and ready to go.

The concert will be shown through a 620 Inch Screen for special views and it will be available through live 3D. the 620 inches LED screen will be for the super special stage in Yeouido Plaza also, they will be handing out FREE 3D glasses to viewers to experience the 3D effect of the concert.

*CLARIFICATION
THIS WILL BE THE WORLDS FIRST 3D LIVE CONCERT THAT WILL BE BROADCAST LIVE ON TV IN 3D AS WELL. So as far as I know.. the Jonas concert wasn't aired LIVE in 3D in cables in US right?
Tags: 2am, Kbs, News, Super junior
Share
Previous articleNext article