Michael Jackson ‘This is It’ concert is planned to be held in South Korea.

“SBS in coorporation with S2 Entertainment and Paragon Music Corporation are planning to hold Michael Jackson Concert ‘This is It’ on coming March 27th – 28th at War Memorial of Korea in Yongsan-dong, Yongsan-gu, Seoul” said the official today on the 16th.

‘This is It’ was supposed to be Michael Jackson’s come back world tour after 13 years since 1996. Starting July last year, the concert was planned to set in London before going out around the world. However on June 25th, all of sudden the world was shaken with the news that Michael Jackson already passed away.

The huge topic that has been attracting many attention right now is who are the Korean singers meant to sing the songs in substitute the deceased legend. Apparently there’s been a public issue that out of 3 names that are cast as performers, one of them is TVXQ members. Currently the company is under planning and coordination, and as soon as the contract is finished, an official announcement about the performers will be made.

“Right now our division is having consultations with the head division in United States for the plan to hold this Michael Jackson concert. The concert itself will be held at War Memorial of Korea in Yongsan-dong.” as the official said. 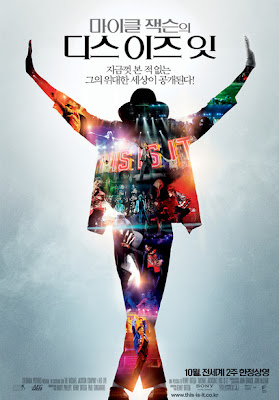