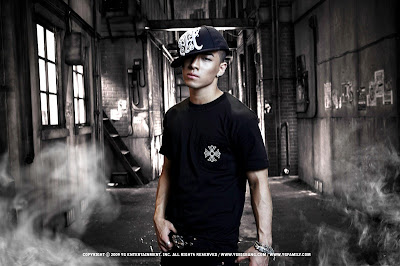 Even though previous news had said that Taeyang will not be doing any music stages for his comeback single,YG Family reported that he will INDEED make his way to the Inkigayo stage on the 25th.

YG Entertainment stated that due to the large volume of fan’s requests for the song, Taeyang will only perform it once.

The reason for the single stage?

“Because of the tough dance steps, the song will be a hard song to perform live, but TaeYang has been preparing since last week since this is his comeback stage after so long.”

“Hi, this is TaeYang from Big Bang. I came back with my new digital single, “Where U At” after a year and a half. This one feels special to me because this is the first song I co-composed. This is also a song that will allow me to show my dance skills honed during the past year and a half. I wonder how you like it. Please look forward to “Wedding Dress” to be released early November. ^^

There’s lots of more surprises definitely in store for all of us to check out and we can’t wait!