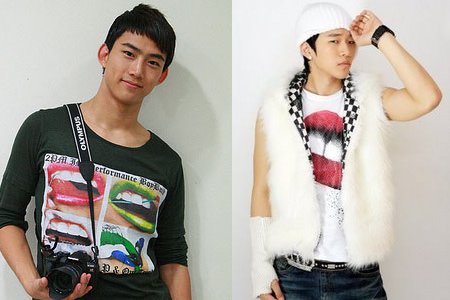 All of the members of 2PM will be starring as guests on KBS 2TV's new variety program, "Win Win" for the 3rd episode.

The reason their appearance is attracting attention is because 'Strong Heart,' airing on the same time as 'Win Win,' will also be starring two members, Taecyeon and Junho. The two have already finished their recordings for 'Strong Heart' on the 4th.

The episode that Taecyeon and Junho have participated in does not have a date of release as of yet. If it will air the same time as 'Win Win' on the 16th, it will be a battle of 2PM vs 2PM.

May be taken out with full credits. You are not allowed add yourself to the credits nor edit the credits.
CREDITS : STAR NEWS (SOURCE) ; hazyfiasco@2ONEDAY.COM (TRANS)
Tags: 2pm, Junho, News, Taecyeon
Share
Previous articleNext article