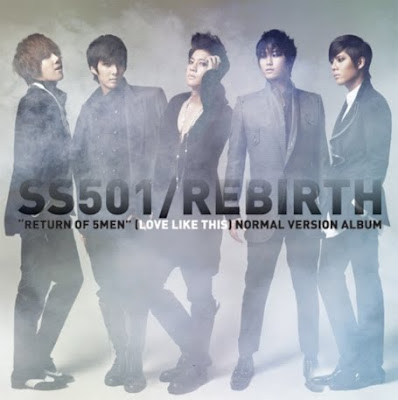 Group SS501 has revealed that the time is still not ripe for their American advance and for the time being, they will be focusing on their Asian promotions.
SS501 recently met up with a reporter and they revealed, “Currently, there are many seniors who are advancing into the American market and are doing promotions there. But through them, we felt that the wall into the American market is really high.”

They added, “In anyway, right now we will be concentrating on promotions in Korea and Asia. With that, if we get good results and spare time and energy, we will think about it again.”
Currently the group is doing their first Asian concert tour 5 years after their debut. And also on 20th October, they released a new minialbum ‘Rebirth’ in Korea after 1 year and 7 months.

They will perform the title song ‘Love Like This’ on KBS Music Bank for their comeback stage on 23rd October.