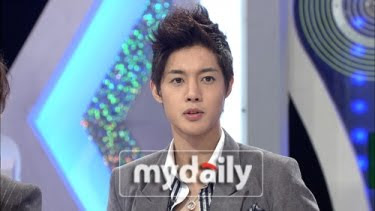 In the quiz, it is revealed that Hyunjoong is a big fan of Figure Skater Kim YuNa.
Kim Hyunjoong also admits that he never missed Kim YuNa’s competition in the ice ring. 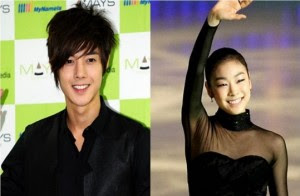 SS501 Hyunjoong leader fandom to Kim YuNa is being a topic since he revealed his admiration towards the world-class figure skater. 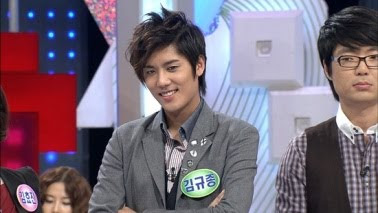 Meanwhile, Kim Kyujong gets a question on how he will react when his parents opposed his girlfriend and his marriage plan.

Kim Kyujong,” I love my parents a lot, so I will try to give them a good girlfriend.”
The quiz also asked who is the worst member when they went out drinking together.

Kyujong,” After drinking, we’ll count all the expenses, and there’s 1 member who will keep his wallet safe”.

After Kyujong finished his words, all SS501 member’s eye-ing magnae Hyungjoon which caused laughter in the show. 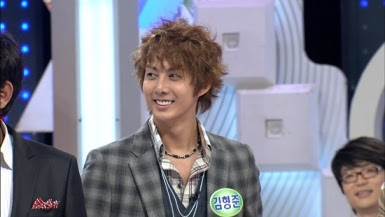 
Sidenote : all 5 members attended the show, yet, only these 3 stories being revealed b4 its actual airing time
Tags: News, Ss501
Share
Previous articleNext article