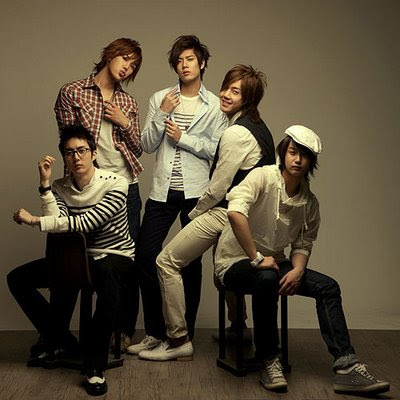 Fans of group SS501 has raised their doubts about her the production team of SBS Inkigayo derived on their #1 winner.

On SBS Inkigayo aired on 1st Noveber, SS501 won #2 on the show’s chart. With that, fans are saying that things do not make sense and requested for the breakdown of deriving at the #1 winner from the production team to the show.

The part about the breakdown that had the fans doubtful is the the album sales portion. Part of the fans have also started a protest thread on Inkigayo’s viewers noticeboard.


There were also doubts if there is combined calculation of the normal and limited edition of SS501’s album.

With that there are increasing number of posts on the viewers noticeboard asking to reveal the breakdown of how Inkigayo derive at the #1 winner to ask for clarifications.

There has not been any clarifications from Inkigayo yet.