Last April 10, 2010, at exactly 7pm the long awaited and last performance of Super Junior: Super Show 2 happened at Araneta, Coliseum. They had their press conference at Shangri La Hotel where they stayed, it happened before the concert proper starts. Filipino ELFs starts to line up outside the Big Dome very early in the morning. The gates opened earlier, but the ELFs didn't get their seats immediately.
They performed at the big dome for 3 hours with 36 songs. After the concert, many ELFs cried because they are very overwhelmed of what they had seen. The Filipino's and other people who came from the other countries wished them a successful 4th album.
ELFs around Asia and from the other parts of the world hopes that they will continue and expecting them to have a Super Show 3. At first, a rumor came that SS3 in the Philippines will happen on February next year. And it has been confirmed that the concert will happen again next year February 26, 2011 (it can still be changed). It has been confirmed by the organizer of SS2 from Pulp Production, Ms. Happee Sy.
Let's all wait for their 3rd concert. Here's some pictures from last April 10's concert. 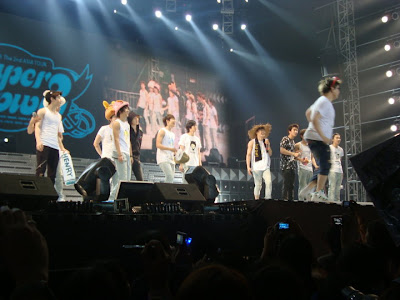 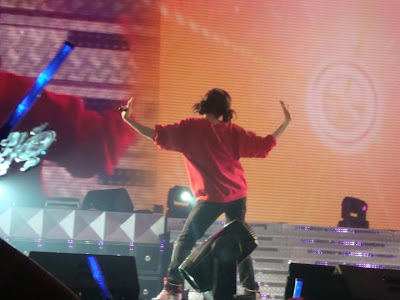 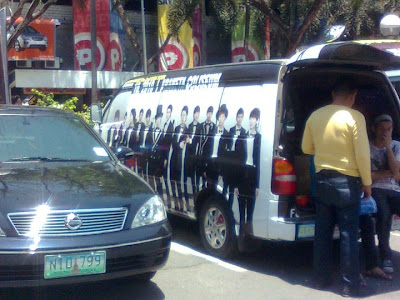 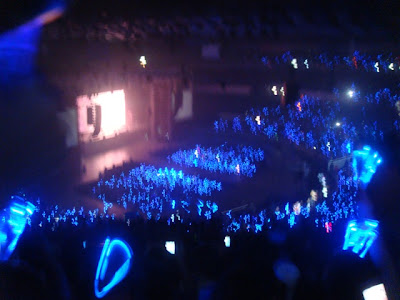