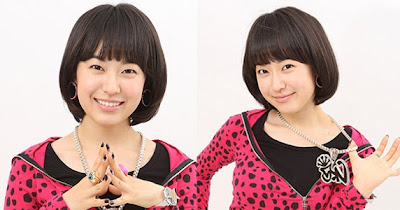 It's unfortunate but Soyoung has now officially withdrawn or if you want, graduated from After School.

"Soyoung's health has deteriorated due to her activities as a celebrity, therefore she will be quitting the group and fully focusing on her education."

The decision was apparently made by Soyoung while she was on a break recently. They will now discuss and settle all legal issues with Pledis Entertainment.

Soyoung's lawyers stated on her behalf:

"Thank you for all of the love and support during my activities as a celebrity. In the future I would like to greet you all with a brighter and healthier look."

Pledis Entertainment also apologized and explained that they could not come out with an official announcement earlier due to issues that were not completely settled.