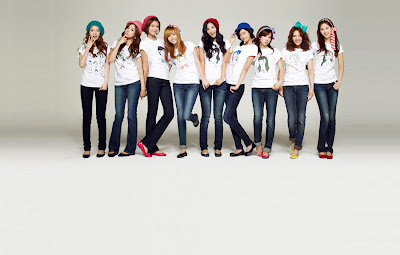 On the 29th at 6pm, SNSD had performed at the Grand Hyatt Hotel in Seoul for the Love Concert named "A world where all children finds happiness in". In support of UNICEF's 20th Anniversary of fighting for children rights around the world, SNSD had donated their full paycheck for this performance to UNICEF. Their signed CD as well as performance outfits had also been put up for charity bidding. UNICEF official said "After knowing what the event was for, SNSD had readily donated their performance fee. The donation of their outfits had also been a huge help to this charity."

Other than SNSD, In Sooni, Jang YoonJung, Lee HyunWu, and more had also participated for this concert.