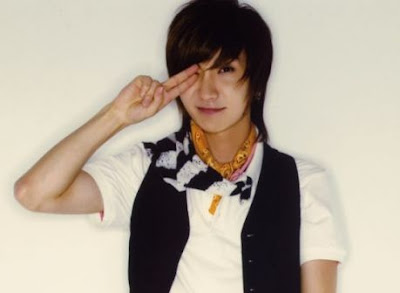 Super Junior leader Lee Teuk talks about how he has cried looking at his juniors Dong Bang Shin Ki debut before himself few years back.
Lee Teuk will be featured on SBS E!TV ‘Jo HyungGi and Park JoonKyu’s Brother Restaurant’ to be aired on 17th February as the first customer to the restaurant.
Lee Teuk revealed on the show, “I was set to debut as part of a 5-member group in June 2002. But with Worldcup which shook the whole nation, the debut was pushed backwards, and I had to see junior trainees Dong Bang Shin Ki debut before myself.”
He added, “I congratulated coolly them on their debut, but I cried on my way home in the bus.”
Lee Teuk will also share the hard times he went through during his trainee days and also life now as leader Lee Teuk on the show.
The show is set to air at midnight on 18th February.