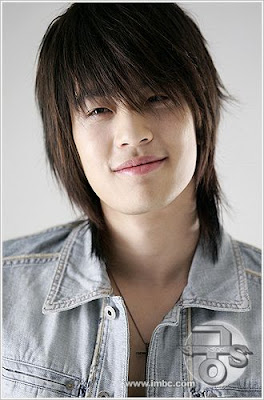 According to YG Entertainment on Tuesday, Singer Se7en is in preparations to make a comeback to the local music scene for the first time since 2006.
An official at YG Entertainment told 10Asia over the phone,"He has recently been recording songs for his next album to be released in Korea,"

Although the exact timing isn't confirmed, the official added that a single could be released ahead of a regular album. "It will all depend on how good the song is -- the comeback may be delayed if the song isn't good enough," she explained.

The 24-year-old singer had last released a fourth album in Korea before heading to the United States to expand his career. He released his first English single "Girls" featuring Lil' Kim in March this year.

Se7en has enjoyed a successful career not only in Korea but also throughout several countries in Asia including Japan, China, Thailand and Taiwan ever since his debut in 2003.