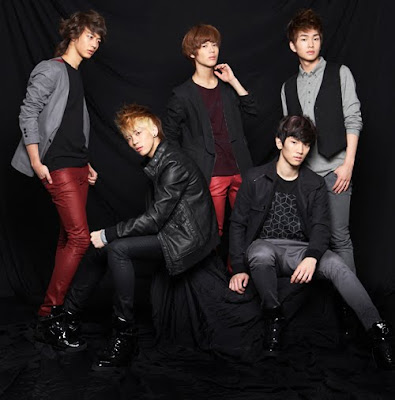 We have seen 2PM’s fanboy screaming on top of their lungs for Junho and we’ve seen another fanboy doing the same for Girl’s Generation. Next in line is SHINee’s fanboy but instead of screaming his lungs out, this boy did a cover.

I give him props for having the guts to record himself and post it up on the internet and allow us to enjoy this adorable/hilarious cover.

I’m not going to take this seriously and analyze his vocal but if you want to hear my opinion about it, I’d say this is American Idol’s audition week worthy of material. I’m almost certain this guy would be featured.

My favorite part is when he did the autotune during Key and Minho’s rap and when he mimicked Jonghyun’s pause in the beginning of the song. Actually, my favorite parts list just keeps going on and on so without further ado, I’ll let you enjoy the video and experience it for yourselves. Hope you like this one.