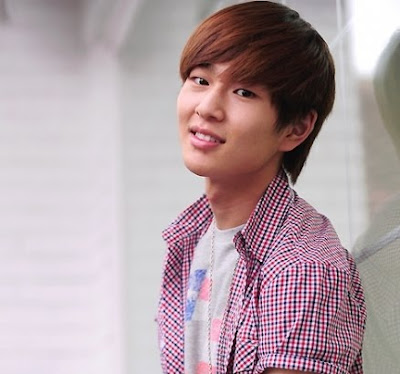 SHINee member Onew has been resting since it has been confirmed that he is down with swine flu on 7th November. It is said that his health conditions have improved a lot and it will be no sooner that fans get to see him perform on stage again.

Onew had developed flu symptoms on 6th November and had visited the hospital where he took a test for swine flu. The test results released on the 7th had confirmed him of swine flu.

And according to SM Ent on 13th November, “His health condition has improved a lot. He will be taking another swine flu test today. Even so, he will not be performing with the other 4 members on stage today on KBS Music Bank.”

Onew is the 2nd member from the team after JongHyun to be down with swine flu. And their seniors Super Junior YeSung and Lee Teuk have stood in for Onew and JongHyun on various music shows previously.