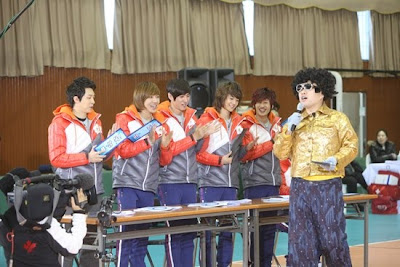 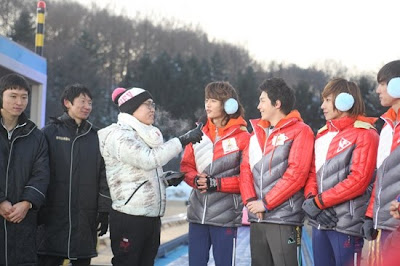 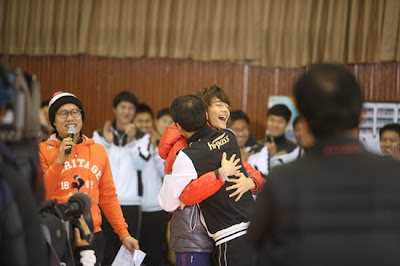 Since the episode before Canada special, Eun Hyuk hasn't been featured in DT. This time marked his come back special, exposing competitiveness against Minho. Both revealed with confidence "I'm the true ace".

The Korea Highway Corporation has a total of 4300 staffs, among which 400 will go through rigorous challenges to select 6 people for the shooting.

Minho's uncle is, surprisingly, among the chosen 6. He expressed that he's not afraid of his nephew and he's going to do his best in the competition despite their relationship, even if he's fighting against Minho.

Members of MBLAQ group also showed up to support Lee Joon during the competition.