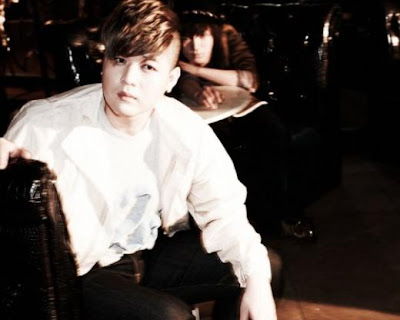 Super Junior Shindong has shown his true feelings of love for his girlfriend.

It has been revealed that Shindong used a code to wrote his proposal to his girlfriend in the "Thanks to" part of Super Junior Vol.4. He said while laughing"I knew fans would figure it out but I didnt know that they would do it so quickly".

He continued with "On the one hand I want to say sorry to the fans who bought the album which has my love confession. Although there are many people who wished me congratulations, there are also many negative reactions from people, I'm sorry to the members too, there was even a moment I had thought that I would quit the group".

When talking about himself using a code to confess his love for his girlfriend, Shindong said seriously "Although it was hard for my girlfriend after my love confession, don't consider my act as a joke".

He also continued with "People around me asked me when I will get married and I told them if my girlfriend approves, I would even get married tomorrow".