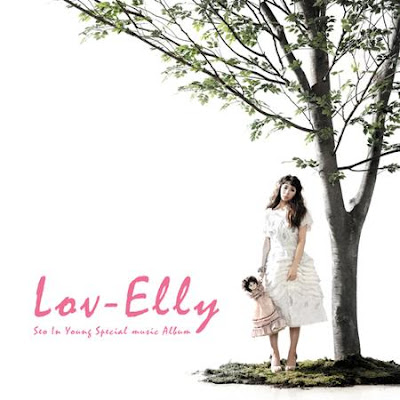 Seo In Young's agency said on the 18t, "We suddenly decided to have a new album design" explaining why they have delayed the release of the album.

The album has been prepared for a long time and they want it to be as perfect as possible. The agency believed a better image is suitable for the album so they decided to postpone it's release despite this affecting sales.

Seo In Young last May 12 has released her title song "Goodbye Romance" and was scheduled to release her album by May 18. Despite the delay of her album release, she will continue her activities and solo debut as scheduled.

Meanwhile, the release of the mini album of Seo In Young "Lov-elly" will be released by the end of May.