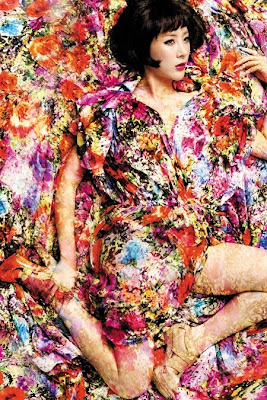 Seo In Young has taken a new transformation!

A few weeks ago, it was revealed that Seo In Young's album will be delayed in release because Seo In Young want's to change the concept photo's of her album and thus the new concept has been revealed!

Seo In Young's title track "Love is Bitter, Pain is Calling" music video teaser has been released and Seo In Young

Seo In Young in particular lost 6kg for the album concert and showed her strong commitment for her work.

Meanwhile, her first solo album "Lov-elly" will be released on June 1.