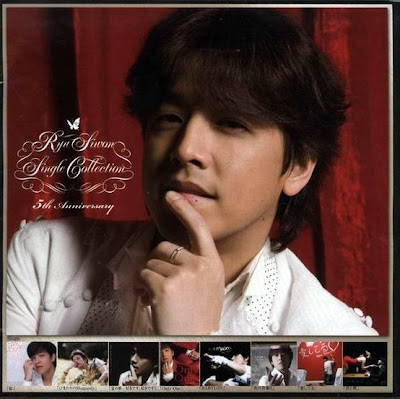 Hallyu star Ryu Si-won is set to kick off his sold-out concert tour in Japan this weekend, according to a press release by his agency on Thursday.

Ryu is currently in at a studio in Japan, rehearsing for his first performance at Tokyo's Super Arena on Saturday, R's Company said of the singer and actor who will carry his tour into Nagoya, Yokohama and wrap up in Osaka.

R's added that all 80,000 tickets for eight shows of the tour titled "Ryu Siwon 5th Anniversary Live 2009", celebrating the fifth anniversary of his debut in Japan, have sold out.

Ryu has released 17 albums and held five concert tours in Japan since 2005. Last year, he toured 18 cities, giving 30 performances including two Christmas concerts at the Tokyo Dome which was attended by 80,000 fans.

This year's tour will feature songs from his tenth single album "MEMU", released in October, and tracks from his sixth full-length album "Manhwagyung", which reached No. 4 on Oricon's daily singles chart and No. 5 on its weekly chart.