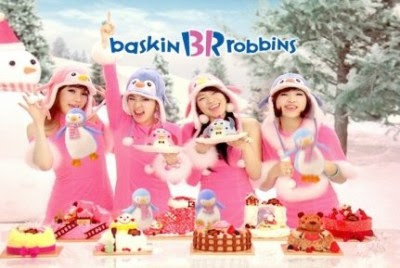 There are much expectations that 2NE1 member Sandara Park will not only be promoting as a singer but will also be widening the scope to acting.

Sandara Park was preparing to be an actress before she joined 2NE1. But the production which she was originally planned to debut in did not happen and she joined 2NE1 and is now promoting as a singer. But with her outstanding appearances and popularity, there has been a endless stream of ‘lovecalls’ for her to appear in movies and dramas. Already, she has appeared for the 1st episode of 2009 MBC drama ‘The Return of IlJiMae’.

An official said, “Sandara Park had been an actress back when she was in the Philippines, she has also been studying up on acting, so the possibility for her appearing on the big screen is big. There are high chance that she will promote as a singer as well as an actress.”

The official also added, “Even though we have received many production proposals, we have not decided on anything yet. If there is a good opportunity, we not definitely not turn it down.”