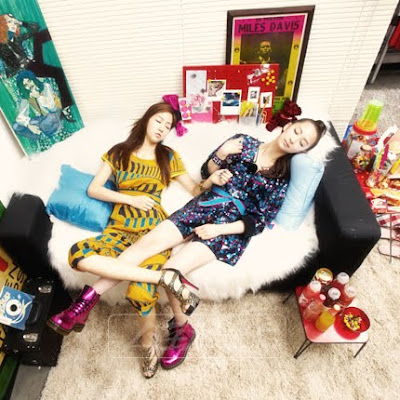 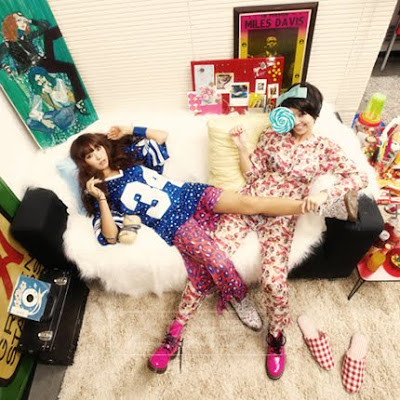 Rookie group SISTAR concept photo's has been released today and they are garnering more and more interest. Even before debut, they have already been the talk of the netizens due to their dancing and vocal skills and also being featured in the CF with Jang Geun Seuk for Samsung.

SISTAR is made up of 4 members, and their eye catching concept photo's has grabbed the attention of a lot of netizens.

Also, the composer and producer of Son Dam Bi's "Crazy" and Big bang's "Last Farewell" Brave Brothers are also the one who composed and wrote the debut song of SISTAR as well as producing their debut album. Brave Brothers has said that SISTAR's song is cool and has a nice vocal harmony and is a bit intense.

Meanwhile, their debut album is said to be released on the 3rd of June marking the beginning of their full fledged debut.