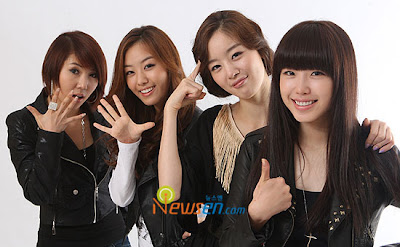 Even prior to Secret's debut though, due to their powerful vocals they had gained quite a bit of momentum. However, after their first debut stage they gained even more popularity as their vocals and stage presence was very polished. They quickly hit the #1 searched term on various online portal sites.

It is still not enough,just by hitting number #1 on search sites.Anyway,they are being overshadowed by MBLAQ & Beast.
Tags: News, Secret
Share
Previous articleNext article