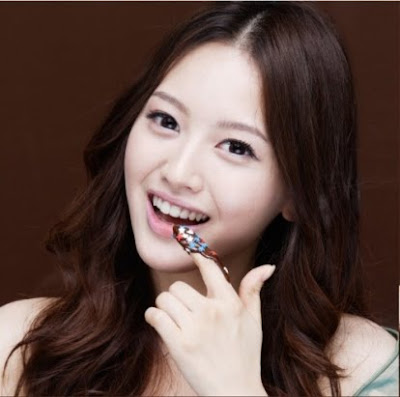 It has been revealed that upcoming girlgroup Rainbow leader Kim JaeKyung will be modeling for Samsung card even before the official debut of the group.

DSP Media said on 6th November, “Kim JaeKyung has been chosen to be the model for Samsung Card.” It is a raw case for singers to be chosen as product models even before their official debut.

DSP also said, “It is lucky for Kim JaeKyung to be signed for modelling even before official debut. The filming for the CF has completed in a set in KangNam on 4th November.”

The group will also be doing a debut showcase on 11th November.