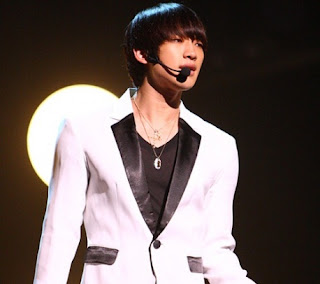 World star Rain will end his album promotions and will be appearing on the 2010 MTV Movie Awards.

His agency JTune Entertainment told Newsen on 28th May, “Rain will be flying to LA, American coming 3rd June. He will be attending the MTV Movie Awards (MMA) held in Gibson Amphitheatre on th June.”

With that, it is revealed he will be ending his special album promotions with performance of ‘Love Song’ and ‘Hip Song’ on 28th and 29th May on KBS Music Bank and MBC Music Core.

An official from his agency said, “Rain will return to Korea after MMA, and then shortly after he will be flying to Japan to prepare for his Japanese concert.”

Meanwhile, Rain has been nominated for the ‘Best Tough Star’ award on MMA.