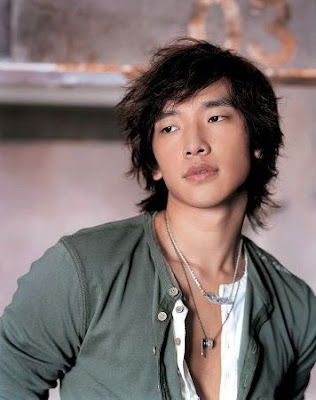 A billboard of Rain's new film "Ninja Assassin" has been hung in New York's Times Square, making him the first Korean to appear on the board for a movie, according to his agency on Friday.

Only Korean companies such as Samsung or LG have been able to advertise themselves in Times Square before.

J.Tune Entertainment said that the billboard -- almost 18 meters wide by 12 meters high -- was hung above smaller billboards for some of Broadway's most famed musicals including "West Side Story" and "Chicago".

The agency said they were informed of the billboard by a Korean residing in New York and received many congratulatory messages on his blog and website.

Rain played the lead role Raizo in the action flick by the Wachowski Brothers, famous for "The Matrix" triology and producer Joel Silver, who created the "Die Hard" and "Lethal Weapon" series.

The film, hyped as one of the 50 most anticipated films of the year by U.K. newspaper The Times and one of the top 10 movies selected by the San Francisco Examiner, is set for a worldwide release on October 26.