Favourite Hallyu star Rain (real name: Jeong Ji-hoon) was out and about on Nov 9 to promote his Hollywood flick Ninja Assassin. 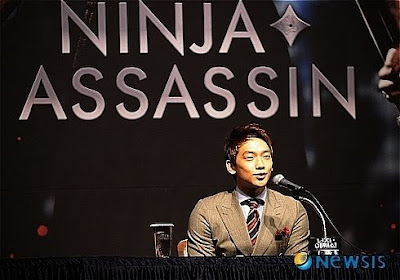 The 27-year-old spoke to the South Korean media during a press conference at 11am at Lotte Hotel, Seoul.

Rain toplines the James McTeigue-directed flick about Raizo a trained ninja assassin (what else?) who breaks free from his clan to exact revenge on them.

Ninja Assassin will be released in Malaysia – and South Korea – on Nov 26. 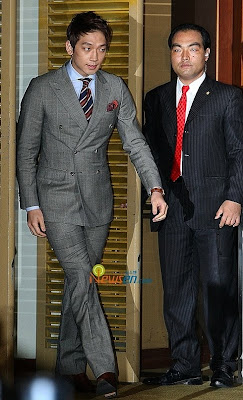 Arrival: Rain (left), along with his faithful
bodyguard, arrives for the PC

Check out the Korean sensation as he talks to the press. 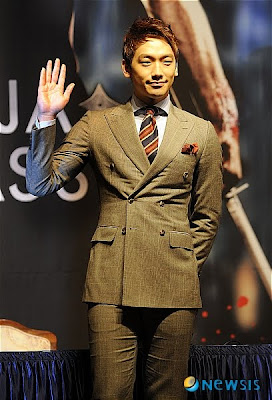 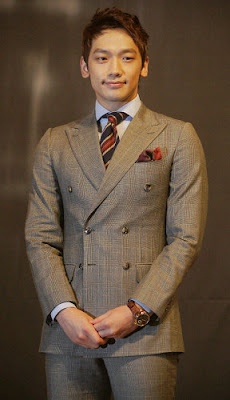 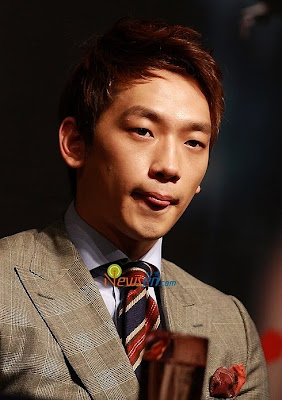 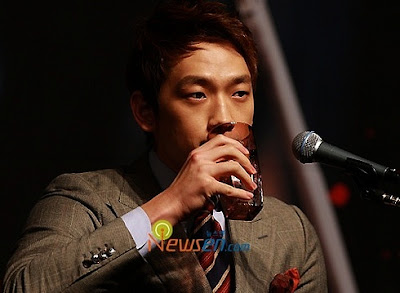 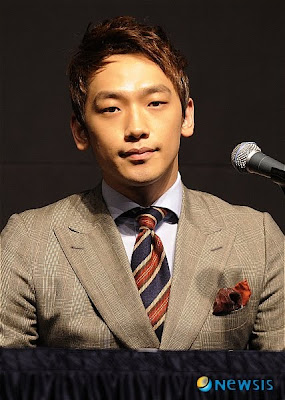 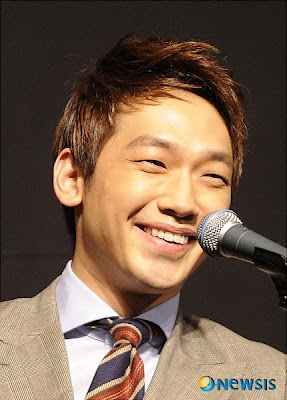 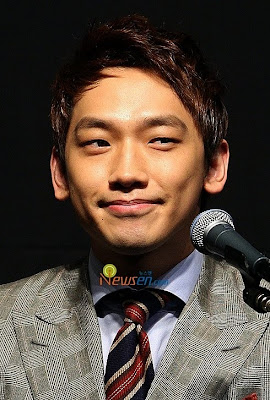