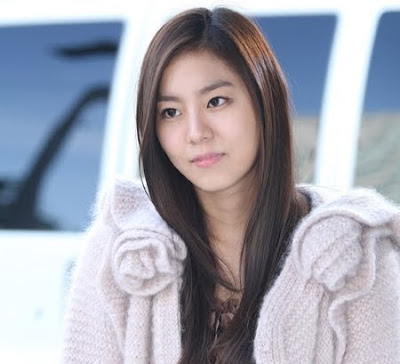 PD Hong said in a recent interview, “We did many auditions for the casting of character Yoo HeYi in the show, and UEE was one of the auditionees. We decided to test the auditionees for crying scenes without giving them any hints before that. UEE did a good crying scene almost instantly and we casted her immediately.”

The PD also talked about cast Jang GeunSeok, Park ShinHye and Jung YoungHwa, “GeunSeok plays the team leader who is the core of the team, ShinHye is one who acts well with stamina even when she is tired. And YoungHwa’s acting is not that of a newcomer at all.”