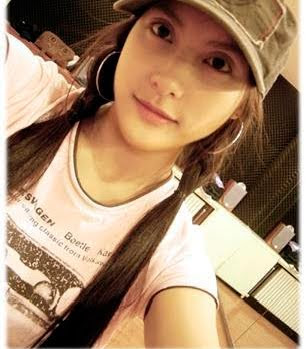 KARA's Park Gyuri recently shared on radio that there was a time when she ran away from their dorm, to the surprise of many listeners.

When one of the listeners asked for advice, because his younger sister always kept on coming home late, Gyuri shared an incident she had some time before.

She said "I wore a boy's wig, and ran away in full disguise."

Gyuri continued on by saying "Its not the situation now, but before, KARA's curfew was at 9pm. Since I was young, there was a part of my that didn't want to abide the curfew hours. So what I did was, I wore the boy's wig we had lying around the dorm, and wore really big clothes, and ran away from the dorm.."

However, Gyuri's running away didn't last for long. She shared "When I was out, there wasn't much to do. I just walked around for a bit, and returned to the dorm immediately. I think I just didn't like the idea of a curfew, but then, I didn't have anything to do either.."