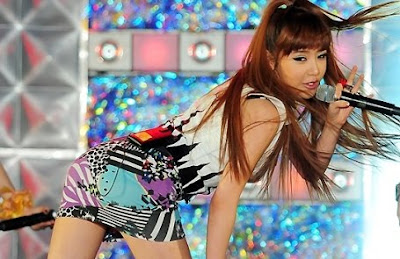 After releasing her first solo single ‘You and I’, 2NE1 member Park Bom will be having her first live stage performing the song on Inkigayo.

Coming 8th November, Park Bom will be performing the song on SBS Inkigayo.

‘You and I’ is a R&B ballad song which showcases Park Bom’s unique vocals, and it went up to the #1 spot on various music charts as soon as it was revealed.

Park Bom will also be revealing a special dance performance on SBS Inkigayo on the 8th.