Share
0 comments
Park Bom's solo project is a success! The digital solo "You and I" has literally dominated, ranking #1 in all major daily charts!

The music video has also been a major hit as it has a very sad story line. In the song, the lyrics talk about a woman promising eternal love to a man who was beside her when she was going through hard times.

Park Bom has been known for her singing ability and demonstrates a wide range of melodies. She hasn't disappointed any in this solo. 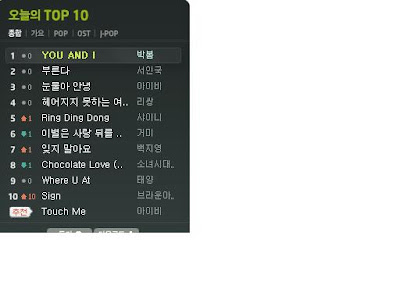 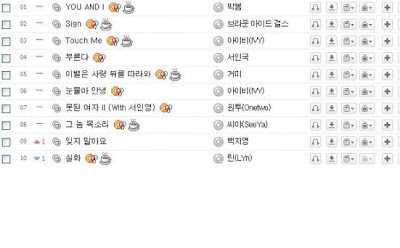 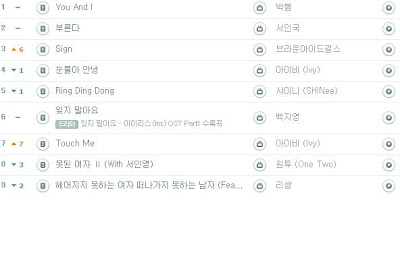 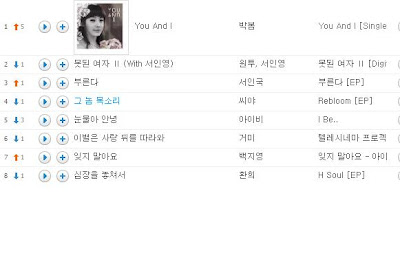 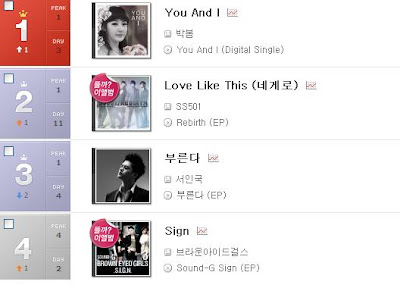 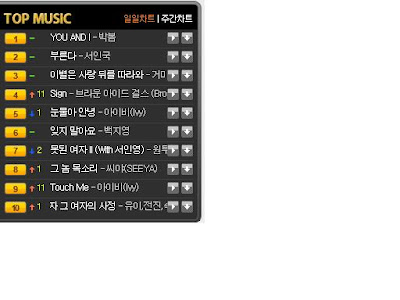 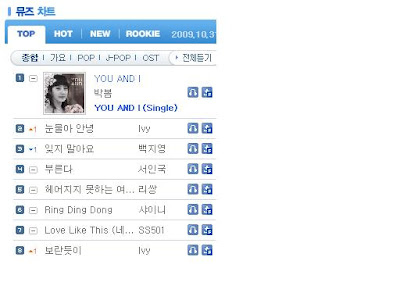 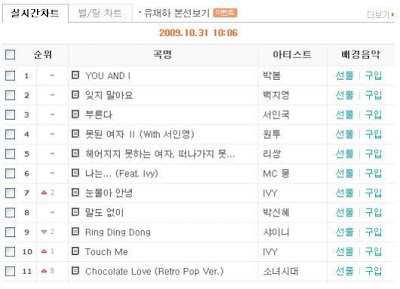