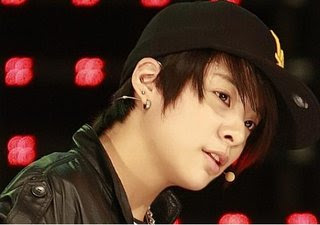 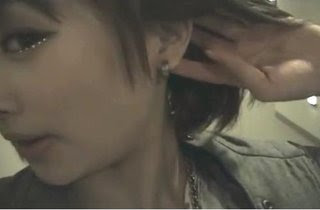 Nicole and Amber are both sharing a pair of earrings by each wearing one, and this display of friendship has been a hot topic.

The two girl’s friendship was revealed through a video uploaded onto the internet by one netizen (user of the internet).

In the video Nicole revealed her earring and was quizzing people by saying, “This earring belongs to someone that everyone knows. Whose earring could it be?”

The earring’s owner is f(x)’s Amber. The small ring earring is worn on the right for Amber and on the left for Nicole.

Fans have been showing an explosive reaction, some things fans have said include, “Nicole is so cute’ ‘Amber’s affinity is absolutely strong’