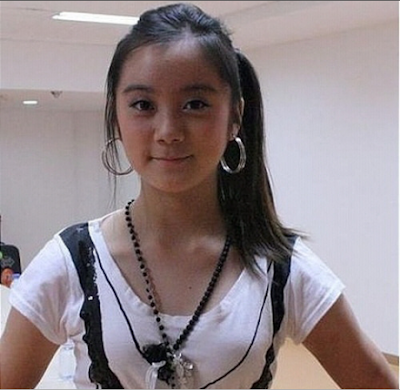 As Wonder Girls‘ newest member and Sunmi’s replacement, Lim has been packing on a lot of heat from fans and non-fans alike that the poor girl can’t even catch a break.

Despite her growing popularity notoriety, many people are eager to witness Lim’s full potential as not only a Korean artist, but as a Wonder Girl. Among the various clips accessible on YouTube, one, in particular, has raised eyebrows.

Performing to Rihanna’s Let Me, Let Me, Lim exhibits her dancing skills during a solo stage. Coincidentally, the song was used by 2NE1 before in a pre-debut video of a rehearsal. Not-so-coincidentally, so was the choreography.

At the time the videos were recorded, both Lim and 2NE1 did not make an official debut and were still considered trainees of JYP Entertainment and YG Entertainment respectively. Regardless, they provided a glimpse of their talent in dancing that may have otherwise been unseen.