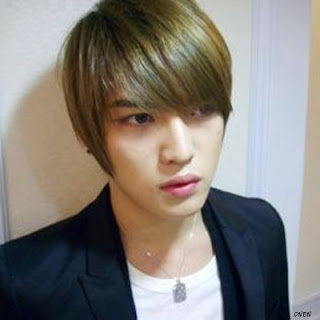 The recent rumored relationship between TVXQ Jaejoong and Yano Mikiko has been attracting many responses from netizens.

Earlier Japanese magazine ‘Women Weekly’ released a press report about the special relationship between TVXQ Hero Jaejoong (24, real name Kim Jaejoong) and a devoted famous model Yano Mikiko, creating a buzz in internet. It’s said that last week Hero Jaejoong and Yano Mikiko were witnessed enjoying a dating scene at Shibuya near the 109 cross walk, both of them wore masks and while were waiting for the traffic light, their arms were linked to each other.

TVXQ Hero Jaejoong recently is cast in a drama and broaden his activities area. After the press release about his relationship was revealed, there have been numerous different reactions from netizens.

The Korea netizens commented, “If the relationship is true, they seem to make a good couple.” While Japanese netizens said, “Japan weekly magazine often reported wrong issues, so we’ll be just watching about it carefully.” stating their position.