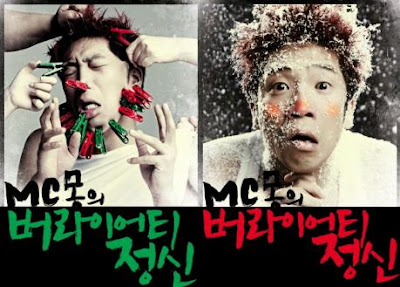 The posters shows MC Mong’s comical expressions. His company said, “The meaning of the concert name is to do with how MC Mong will overcome all hardships and adversity to come up with a concert performance which will be enjoyable for all audience.”

And it was said that this is the first time MC Mong is revealing his naked body since his debut. The concert title also goes in line with the tagline of the members of KBS 2Days1Night which MC Mong stars in.