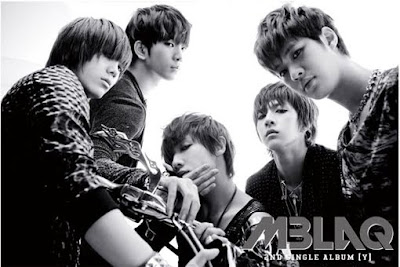 The music video will feature Lee Joon as lovers with an actress and will be showing a love triangle. The music video teaser has been receiving a lot of attention due to it's drama content and visuals from the dance version of the teaser.

MBLAQ's agency J.Tune Entertainment said that the music video depicted a love triangle to show more interest and strong emotion. However, the identity of the heroine, the love interest of Lee Joon in the music video will not be revealed. The Identity of the woman will be revealed during the Behind the Scenes that will be aired on the 27th of May at 5:00 pm KST exclusively in MTV.

Also, production directors of MTV has cooperated with J.Tune's for the exclusive release of the music video on MTV, this will show more exposure and promotion for MBLAQ.