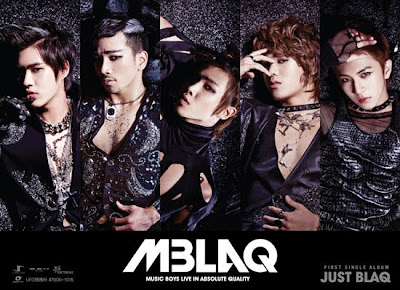 New Korean idol group MBLAQ is gaining popularity fast since their debut two weeks ago, according to their agency on Thursday.

The pop group, who debuted with their title single "Oh Yeah" on October 15, has been receiving inquiries about giving concerts and making appearances in TV commercials from abroad, J. Tune Entertainment said in a press release.

Also Cyworld, one of Korea's most popular social networking websites, has set up an exclusive event in regards to the group, where fans can buy various contents and products related to MBLAQ from October 20 thru November 18.

Fans who purchase any MBLAQ-related Cyworld items will receive a gift, such as a signed copy of MBLAQ's CD or T-shirt, or an invitation to "Rain's Family Show" provided by the group's producer Rain.

The five-member boy band was created and trained by Asian superstar Rain for two years. They are the first group that Rain is introducing to the public since he turned producer.