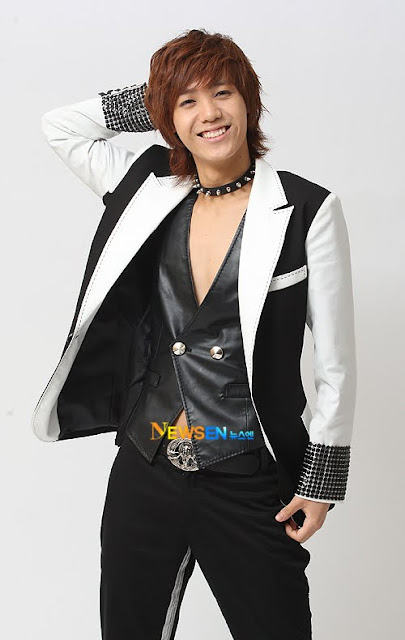 Although MBLAQ member Lee Joon, who has been gathering popularity for his nickname ‘Little Rain,’ has showed his company’s representative Rain’s ‘abs dance’ before on broadcasts but for Mir showing the ‘abs dance’ is the first time.

Mir’s style and version of the ‘abs dance’ will be revealed on May 26th and 27th on TV(www.gomtv.com)’s ‘Making the Artist-MBLAQ.’ ‘Making the Artist’ is a program where is shows singers where they show their ‘artist’ actions whether it be on stage or in their daily lives.

On May 26th’s broadcast of GOM Tv’s ‘Making the Artist-MBLAQ’ MBLAQ will reveal the never before seen production process of their second single album and their practice room as well as their recording room will be revealed.

On the broadcast, 15 hours before their comeback, it is shown how they kept practicing their dance movements until they received perfect reactions starting from the choreographer which makes them do a small ceremony of happiness by b-boying. The MV setting is also revealed and it shows the boys never losing a smile throughout the two days of filming the strong MV and more.