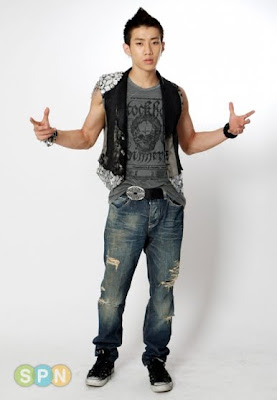 Fans have expressed their curiousity as to whether 2PM will be performing at MAMA, especially since 2PM has been revealed to be releasing their album mid November.

The MAMA staff met with Newsen and discussed their plans and desires to stand jaebum on the 2009 MAMA stage. The producer stated "We have been expressing our opinions with JYPE. If further action is needed, I would like to invite Jaebum from America. 2PM is this year's most anticipated guest and Jaebum was with them for all of their activities. Should 2PM receive an award this year, I believe it is only definite that Jaebum should stand on stage and receive that award also."

He went on to state "I will work and try my best to make sure that everyone can see Jaebum on the 2009 MAMA stage."