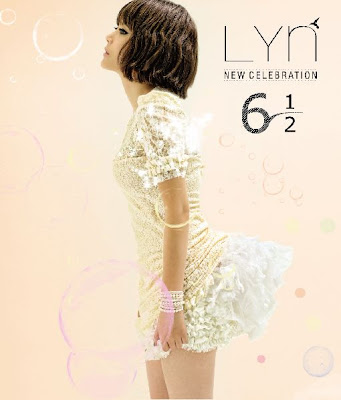 In “Noona’s Song”, the idols that LYn likes are the representatives of noonas’ hearts. Many female netizens have similar feelings.

Using reggae and house rhythms, as well as cheerful and bright music that is used in line dancing, LYn’s public confession to Xiah Junsu and Taeyang can be caught in the lyrics. The lyrics of popular songs have been creatively adapted. (for this song)

LYn sings in the song, “Noona’s heart is touched only because of you", "I really like you", "You’re really cute", "it might seem a bit stupid.”

In the lyrics, Dong Bang Shin Ki’s Mirotic is also used, “No matter what, you’re my Junsu, it is the red ocean, even if I’m hurt it’s ok.” Taeyang’s Only Look At Me is also used, “If once in awhile I don’t contact you, even when I drink, I look at you. Youngbae, tell me your wish.” Youngbae is Taeyang’s real name.

The reaction of the fans are enthusiastic, noona fans are very happy as it represents their hearts very well.