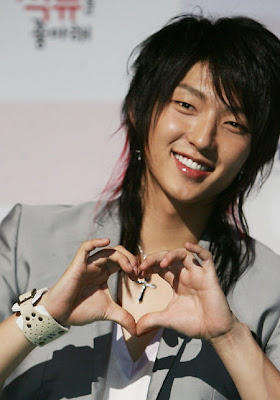 Korean Hallyu star Lee Jun Ki published an article on his mini cyworld homepage to remind everyone to be careful of travel frauds.

Lee Jun Ki delivered a speech on 29th Oct on the topic ‘To all overseas fans who are traveling to the shooting scene of the drama’. His article beginning saying: ” Occasionally there are foreign fans who came here when the drama starts filming. And there are some things people are really worry about.”

Lee Jun Ki wrote: “There are some unscrupulous businessmen who made used of foreign fans to make money. They made those money through the establishment of the error lines, and such businessmen are re-appearing. We should be grateful to those foreigners who respect the Korean culture especially those who love the Korean culture and support the South Korean artists, how can such thoughts and actions be put across to those businessmen to make those money ugly which has gone beyond ridiculous extent.”

He also reminded foreign fans to be extra careful and do not be deceived by those undisclosed accurate information, planned activities and travel products.