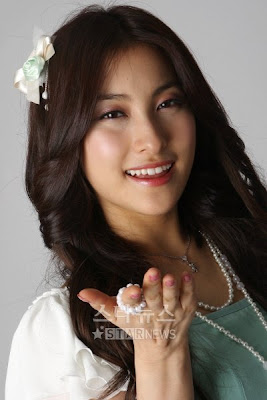 Girl group Kara's leader Park Gyuri has made a surprising announcement that her first kiss was with Kang HoDong.

On SBS's 'Strong Heart', Park Gyuri said "The one who stole my first kiss is here", and made the studio flip in confusion.

After she made her shocking confession, she revealed the person, but nobody could hide their amazement after the revealment. That person was MC Kang HoDong.

As the 'thief' Kang Hodong replied "I don't remember at all", Park Gyuri shot back by saying "Stop pretending to not remember" as she raised the curiousity of the cast.