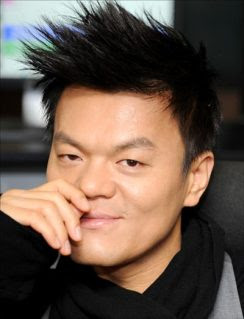 Park Jin Young, more familiarly known to our readers as JYP, is releasing an album in December. This is his first return in nearly two years as an artist.

It has been confirmed that the well-known artist will hold a tour named "Bad Party - Heartless, love doesn't exist anymore" right after releasing a new album. Back in November 2007, he had released a new album called Back to stage and toured four major cities in Korea. Just as he did with that album, JY Park is expected to hold a short but intense promotion.

When he finished up his 7th album promotion, he had promised that he would not come back until a Korean name got on the Billboard chart. With the Wonder Girls' recent achievement, he has fulfilled that promise and is now able to return to Korea for a new album. It is not decided yet whether it will be a full album or a mini album, but details will be released in early December