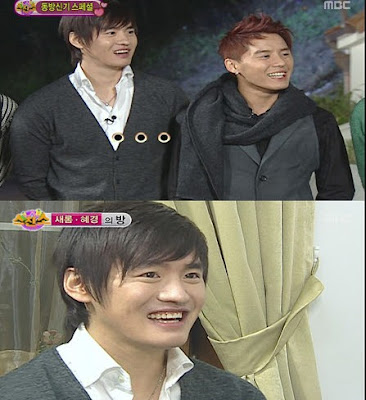 Celebrity siblings must be the trend in Korea.

It looks like Xiah Jun-su’s brother Kim Jun-ho is currently preparing to debut as a singer. Word is that Jun-su has personally asked singer The One to be his older brother’s vocal trainer, to which The One has agreed. Apparently, Kim Jun-ho has already been attaining acting lessons for the past three years and has had already been on stage as a musical actor.

There’s no news yet, as to when the 188 cm tall twin sibling of Jun-su will make his official debut as a singer but judging from the media attention he’s getting, it looks like his debut isn’t too far away.

But will Kim Jun-ho be able to garner as much fame as his DBSK member sibling, Jun-su?