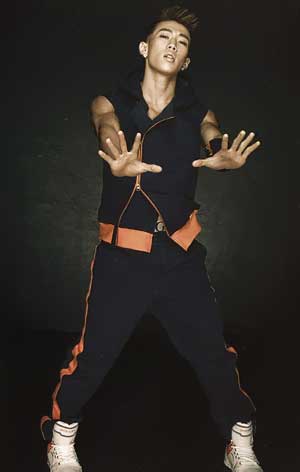 TVXQ and Park Jay Bum. They were the ones who heated up the Korean entertainment scene. Although they weren't present, their everlasting presence were observed.

On the 22nd of May at 7PM, "I love you Korea 2010 Dream Concert' was held in the Seoul World Cup Stadium hosted by Kim Hee Chul, Ock Taecyeon and Shin Sae Kyung.

2PM's performance's climax was when cheers for ex-leader Park Jay Bum was overwhelming their own's. When 2PM sang along to the lines or "Will be stronger without you', there was a strange phenomenon of screams for Park Jay Bum.

Some audience commented "We know their good intentions but this is going overboard", "It seems like 2PM is shrinking".

May be taken out with full credits. You are not allowed to add yourself to the credits nor edit the credits.
CREDITS : NATE (SOURCE) ; thenatstory♥@2ONEDAY.COM (TRANS)
Tags: Jae beom, News
Share
Previous articleNext article