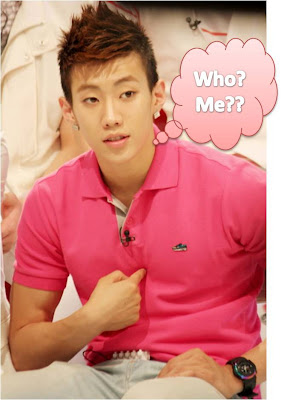 The MBC ‘Infinity Challenge’ production staff are looking for ways to send Jaebum, who has participated in the rice farming project’, rice.

The staff revealed recently to Star news that, “We are considering plans to send rice to the members who worked hard in the rice farming project.”

When asked, “Do you have intentions to send some to Jaebum, who’s currently residing in Seattle?” they showed a positive stance and replied, “We are currently discussing that. Isn’t it only right to for him to get his share of the harvest after working together.” However they also added that it was not easy to send grain abroad.

Jaebum had made an appearance in one of the episodes for the ‘Rice farming project’ bringing about a lot of attention and interest.